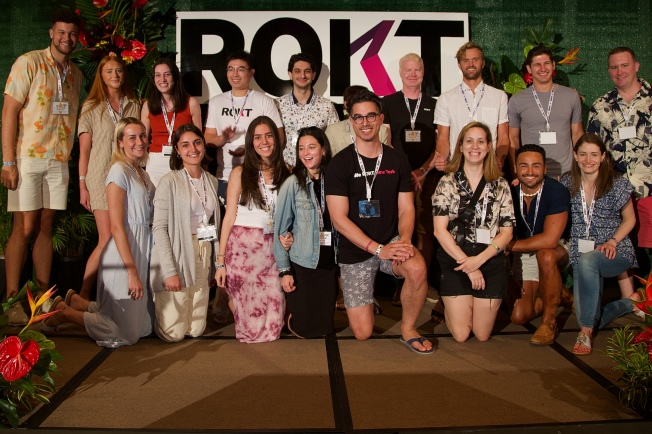 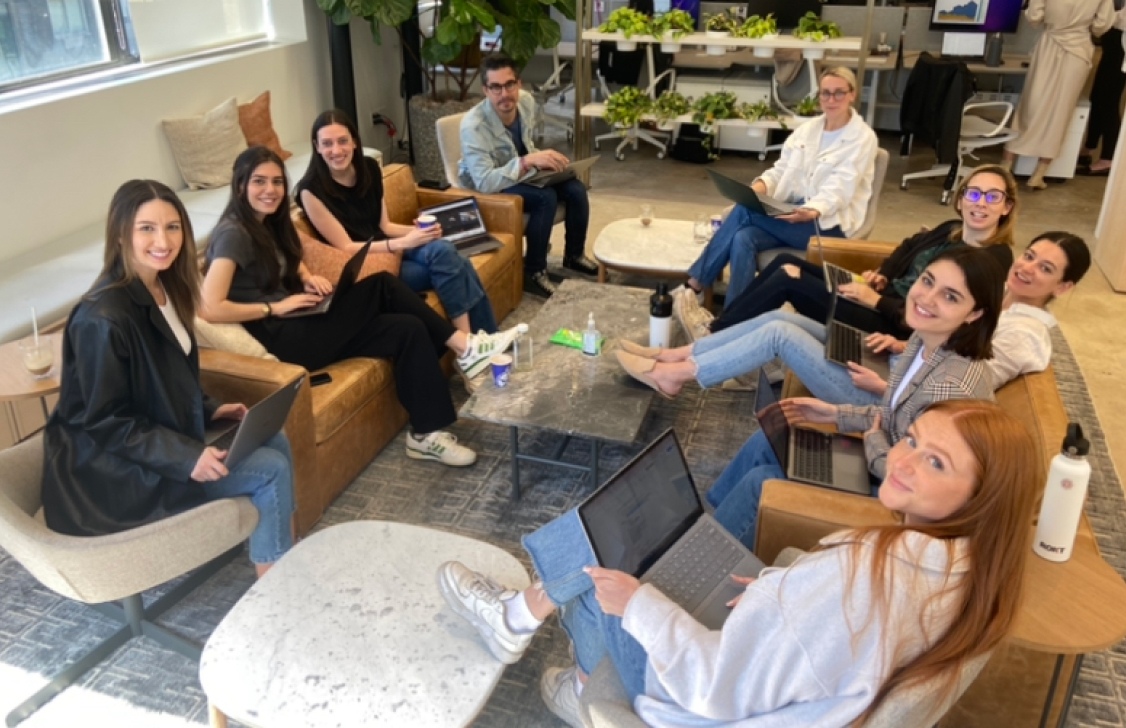 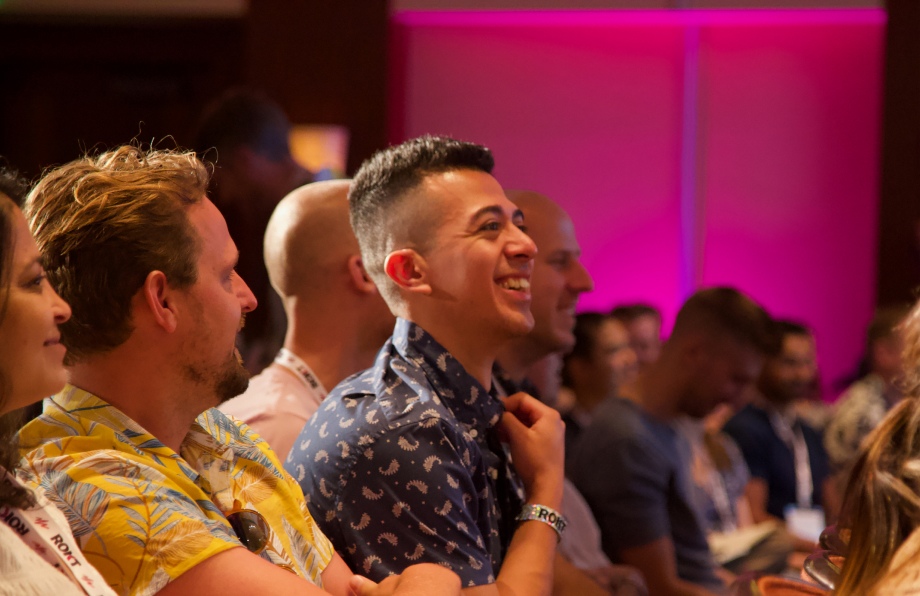 Ecommerce is booming and so are we. If you are looking for a career-shaping opportunity, it is a great time to join us.

Rokt board of directors

Rokt by the numbers

Rokt around the globe 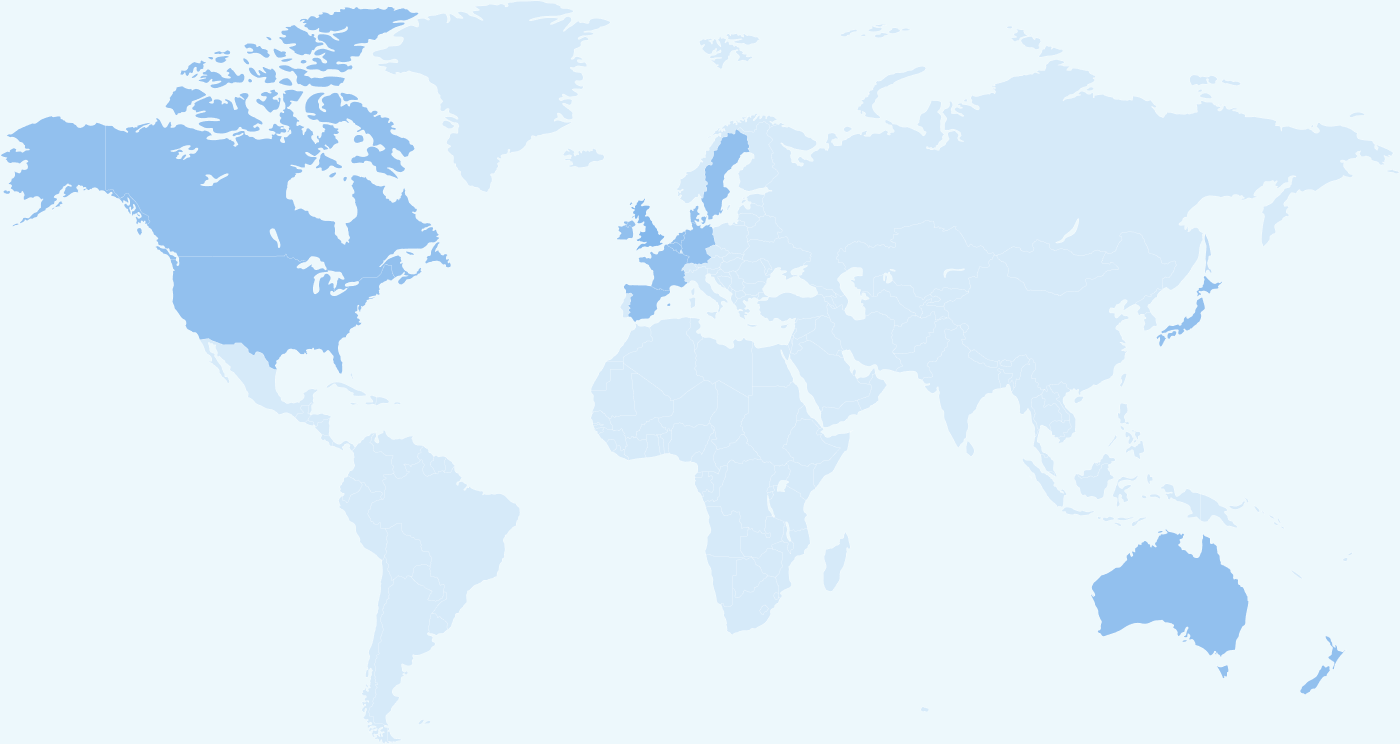 Swipe the map to explore

We’re always looking for Rokt’stars to join our growing team.